We are a totally independent British Company, run by the Garton family since 1888. We currently have three branches in Hull, one in Hedon and the one in South Cave.

Our head office is at 546 Anlaby Road in Hull, servicing the local community since 1932, which has been greatly extended and improved over the years. Our other offices also provide tasteful and comfortable surroundings whether you are calling to arrange a funeral or visiting the chapel of rest to pay your respects to a loved one.

We have experience in all types of funerals for all religious denominations and we will do our best to grant any requests you make. 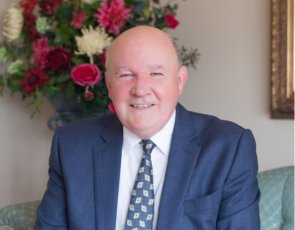 Great-grandson of the founder, Malcolm continues the tradition of his family looking after the local community and ensuring we maintain the high standards of care we our known for. 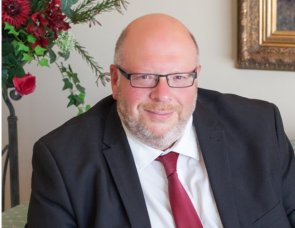 Garth is responsible for the overall management, development and smooth running of the business with the help of our caring and conscientious staff. 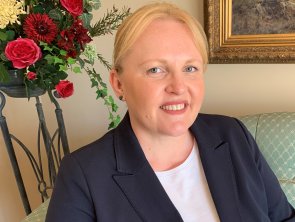 Great-great-granddaughter of the founder.  Having achieved her Diploma in Funeral Directing in 2003, Andrea works with the administration team, keeping on top of our documentation and systems. 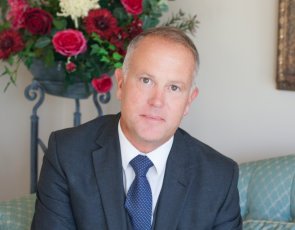 Eric is an experienced manager who joined Garton’s in 2013, having enjoyed a successful career in Financial Services. He leads our dedicated team ensuring our clients receive the highest level of care and compassion. 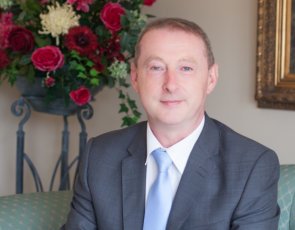 Lee is a highly experienced, and well qualified, funeral director. He has been working within the funeral profession for approaching 20 years and is a recognised as a highly committed Funeral Director. 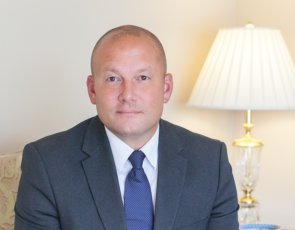 Frazer has around 15 years of experience in the funeral profession. He takes great pride in his work and is meticulous in his attention to detail. 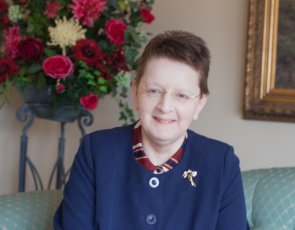 Julia is a very experienced and loyal member of the team, having completed over thirty years service with us.  She is the internal ‘go to’ person who looks after our accounts, IT and office administration. 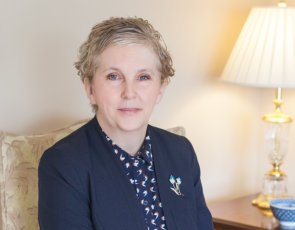 Sally works at our Anlaby Road branch in reception, handling telephone enquiries and liaises with the other branches ensuring the documentation is in the right place at the right time.  Sally, along with Julia, processes our service sheets in preparation for the printers. 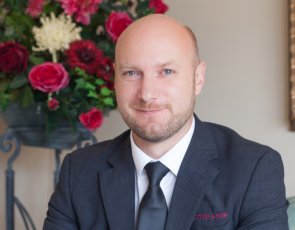 Peter has been with Garton’s for over 20 years and is a highly trained and experienced member of the team.

When he is not conducting Peter is our main hearse driver. 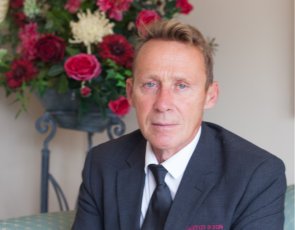 Keith has been with us for over15 years. He is primarily responsible for bringing your loved one into our care and the preparation required for the Chapel of Rest. 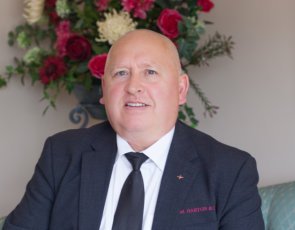 John joined us five years ago as an experienced funeral worker, and is our qualified first aid officer. 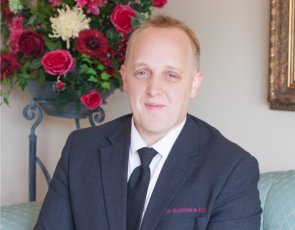 Matthew has worked in the funeral profession for 10 years, joining us in 2018. He is a knowledgeable, well known figure who brings with him a great understanding of the role. 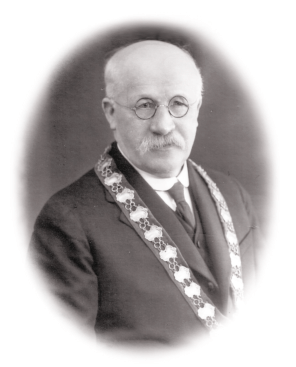 At the turn of the century he started to conduct funerals and in 1927 carried out 20 funerals in the year. The joinery and building side of the business grew and in order to facilitate this increase, larger workshops were found in St. Georges Road.

In 1925 a shop in Arthur Street was bought to take funeral orders and to sell flower vases for the cemetery. A chapel of rest was not included then, as it was customary for the deceased to be left at home with relatives and friends calling at the house to pay their respects. Around the same period a larger workshop was found in Haddon Street, Hawthorn Avenue and the St. Georges Road premises were sold. At this time the manufacturing joinery side of the business employed some twenty men.

In 1932, the Anlaby Road premises were purchased to include a chapel of rest, as this became an expected feature of a Funeral Directors service.

Albert Garton, (Mark's son) continued to develop the business and in the 1940's his two sons, Ron and Walter, became involved in the firm. In the 50's and 60's Ron developed contracts in the trade and coffins were manufactured and supplied to other Funeral Directors throughout East Yorkshire. The cars for the funerals had to be hired from Ellyards Taxis of Hessle Road until a second-hand hearse and car were purchased. Walter left the firm in the late 1950's to pursue a career as a freelance BBC cameraman specialising in film and video production.

Malcolm, (Ron's son) joined the firm in August 1968 starting at the workshop in Haddon Street where coffins were still being hand-made. New Humber Hawk limousines were bought in 1967/68 and the cars were also available for weddings.

In 1977 a compulsory purchase order was placed on the Haddon Street workshop and this resulted in the move to 819 Hessle High Road to include offices, chapel of rest and garage all under one roof. At this stage the joinery side of the business finished due to a planning regulation that no machinery could be used for manufacturing at the new site. The last items made at Haddon Street were garden gates.

Prior to the move to Hessle High Road around 300 funerals per year were being carried out. After increasing business over the next decade a branch was opened at 26 Chamberlain Road. The three Hull branches are constantly improved and refurbished to provide clean modern premises. As a visit to a funeral directors is not perceived as a pleasant experience M. Garton & Son continuously strive to provide peaceful relaxing surroundings in which to conduct business, or pay your last respects to a loved one.

June 2004 saw the purchase of J.B. Morton & Son of North Cave to serve the surrounding villages west of Hull.

By 2019, both Malcolm’s daughter, Andrea and her husband, Garth Imison, had joined the business, continuing in the family tradition.

In 2021 Garth became Managing Director, focusing on moving the business forward and seeing our further expansion into East Yorkshire with a new branch in Brough.